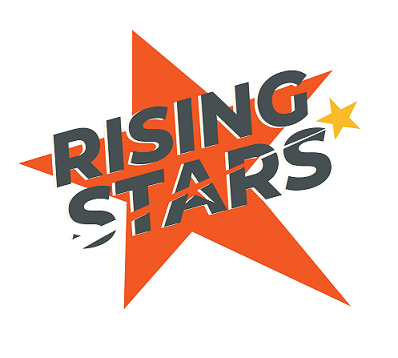 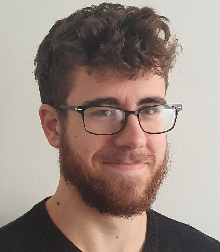 I’m currently entering the third year of my PhD, working with Dr Jason Nurse and Prof. Shujun Li on the use of powerful language models as a means of deceiving authorship analysis models. I use computational methods to predict the author of a given online text from patterns present in the text itself. I examine the ability of powerful language models, such as OpenAI’s GPT-2 and GPT-3, to generate original texts in the style of a given author and investigate the degree to which online authorship analysis methods might be vulnerable to AI-generated texts that successfully mimic the writing style of a given user. This capacity could allow for the automatic creation of texts capable of deceiving authorship models into ‘believing’ the AI-generated texts were genuinely written by a specific author. This, in turn, should highlight the potential risks that these language models may pose to online text analysis (e.g., automated spear-phishing and misinformation generation) and the considerations that need to be made when developing authorship analysis models. To date, my work has shown that powerful language models are capable of this form of deception, demonstrating the ability to mimic authorial style and deceive authorship analysis models applied to both blog posts and shorter-form tweets.

Alongside my PhD research, I’ve published with my supervisors on the usage of Twitter by affiliates of the hacktivist group: Anonymous. Two notable papers are: ‘Behind the Mask: A Computational Study of Anonymous' Presence on Twitter’, which received a Best Paper honourable mention, and ‘The Shadowy Lives of Emojis: An Analysis of a Hacktivist Collective's Use of Emojis on Twitter’. These papers showed that Anonymous has a significant presence on Twitter, in excess of 20,000 affiliated accounts. The group is centred around a small number of key influencer accounts, and the network as a whole has slowly fallen into inactivity after the arrest of key members. Relatedly, I’ll present a joint-paper next year at ICWSM-22 on the apparent resurgence of Anonymous on Twitter after the murder of George Floyd. This resurgence occurred after the group indicated it would take action against the Minneapolis Police Department; with some accounts receiving millions of followers over the protest period. Additionally, we found evidence of a significant degree of bot activity in the network, indicating that this apparent resurgence may not be as genuine or a significant as initially thought.

Looking forward, I think we need to continue our efforts as a community to embrace interdisciplinary study when it comes to conducting computational analysis. This is particularly true when it comes to the analysis of communities and networks on social media and other online platforms, where contributions from psychologists, sociologists, and criminologists could be better married with computational approaches to develop greater insights. Despite increased efforts from those in the community to help encourage cross-discipline work, I find that computer science is still the dominant field here, with more work needed to make this area accessible to researchers from other fields.

It’s an exciting time to be a researcher, especially in the fields of computational analysis and natural language programming. I find it truly remarkable that language models today are able to not only produce coherent original texts, but ones that can capture the overall style of a given set of texts. Whilst remarkable, however, it must be acknowledged that these models bring with them the potential for abuse. From spam and bot activity to authorship deception, the capacity of powerful language models are improving quickly. Whilst the language models of today may be limited in their capacity for harm, it is essential that we take the time to analyse the manner in which these tools can be utilised for malicious purposes.